...But an Observer investigation has now uncovered disturbing evidence to suggest a link between the contamination and the region's coal-fired power stations. It is already known that the fine fly ash produced when coal is burned contains concentrated levels of uranium and a new report published by Russia's leading nuclear research institution warns of an increased radiation hazard to people living near coal-fired thermal power stations.... 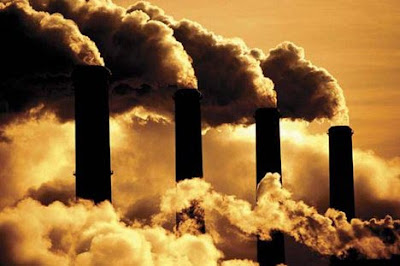 Let's see how Big Coal tries to spin this one. Max Baucus is a big coal guy. And here is a map of his health care lobbyist complex.