Who says those wars haven't been successful? 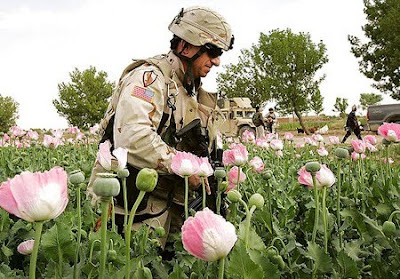 Those previous stories are just "collateral damage" or ... ummm... "tools" or some shit, lets define "success." 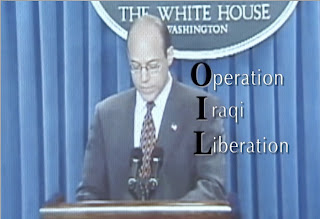 *sigh*
Just 1/2 way though Dexter by Design by Jeff Lindsay , and wondering if season 3 of Leverage and season 4 of Dexter(Showtime TV) will ever show up on Netflix. I refuse to pay $60 a month for cable to be barraged with more ads. I'm also wondering if Dexter will ever kill any mass murderers, umm, say this guy?